{{ "Optimized for your Mobile Device" | translate }}

{{ "Download our free app for an optimal bidding experience:" | translate }}

Yard auctions are held every 3 weeks on Nuco Auctioneers’ premises. The company also prides itself in facilitating off-site auctions across South Africa, as well as cross-border and international auctions, which include countries such as Dubai, Australia and Mozambique, to name but a few.

Nuco Auctioneers presents auctions on behalf of entities that have undergone business restructuring/liquidation/total business closure, entities that are occasionally forced to undergo asset de-fleeting and the company also sells the assets of dealers and the general public who feel the need to dispose of their assets via a public auction platform 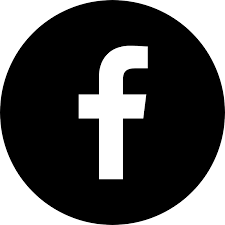 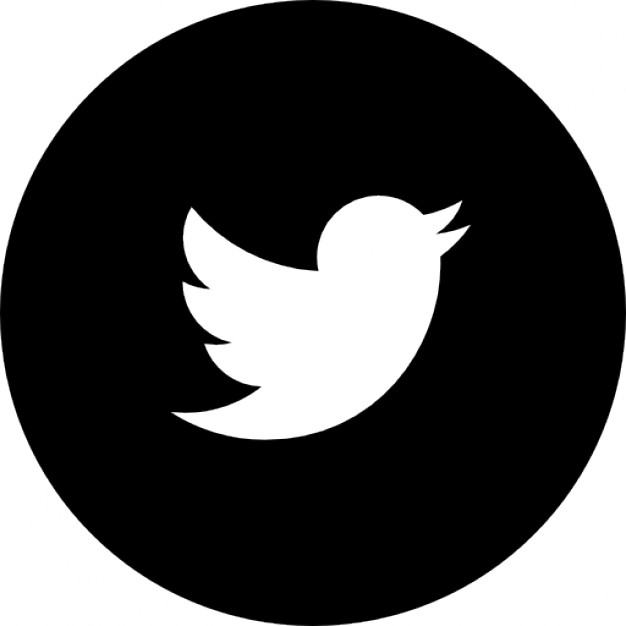 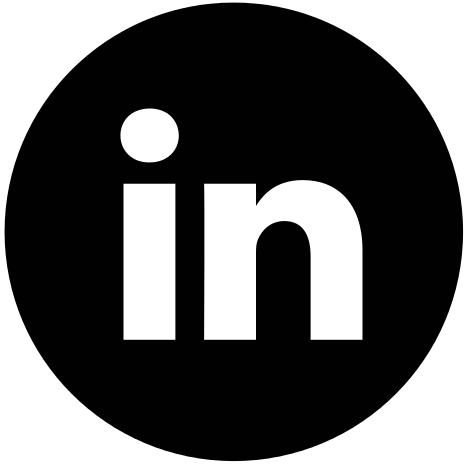 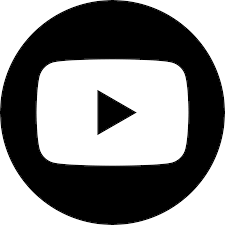 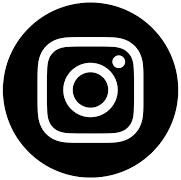 Oh no, something went wrong

This website is not optimized for your current browser window size. Please make this window larger or join us from a supported mobile or tablet device.